Are you spending idle time on your bed? You may like to get Among us for free on mobile and play the online multiplayer game. However, if you have a PC, you can get the game for only $5.

During the pandemic situation, the demand for this game has gone to its peak as there are millions of users right now. The multiplayer game came from the Inner Sloth developer company with cross-platform support. 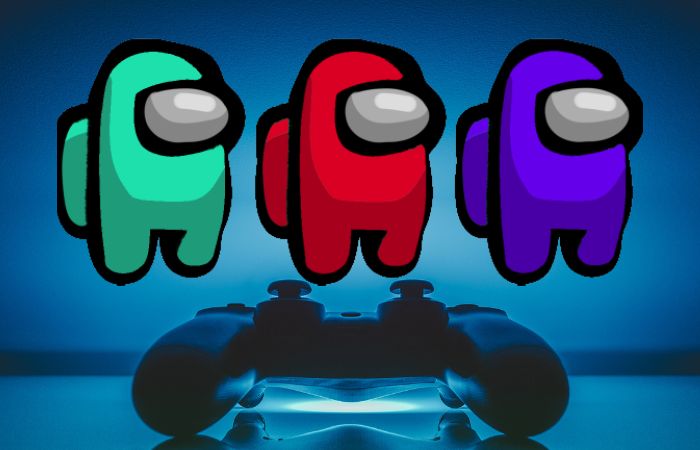 Among Us is a cross-platform supported online multiplayer social deduction game. It's completely free to play on mobile, whereas you have to pay 5 dollars for playing on a computer or laptop.

The game is available on – 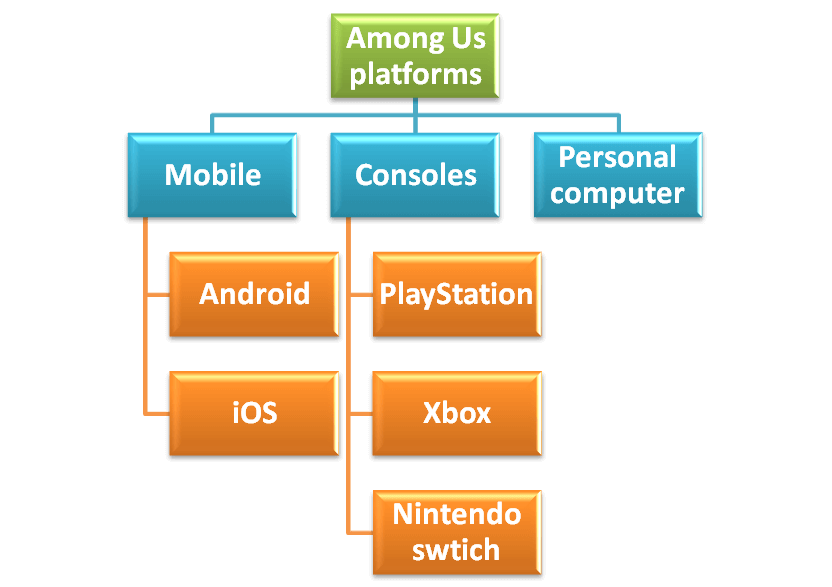 Moreover, the cost for consoles is similar to the PC, where you will receive all the game data and in-game cosmetics through the purchase.

It doesn’t matter whether you have paid for the game or not, you are always subject to enjoy it on cross-platforms. However, neither New World  nor Sims 4 is available on mobiles.

The cost of among us on PC

Whether you want to play the game on a computer or laptop, you have to pay $5 after downloading the game. Steam, itch.io, and Epic Gamers website are some resources from where you can download the game.

There is no worry about having ads on the PC version as you have already purchased the game. Moreover, the expenditure of 5 bucks means the user has received the in-game cosmetics within this payment.

The cosmetics are now prior to being used to decorate the cosmonaut. However, cross-play is still available in the game.

How much does among us cost on mobile?

Among Us is completely free to play on mobile, both Android and iOS devices. However, there are two problems you have to face on the free version here.

If you are someone, who is not really worried about sharing your personal data with the game developers, you can go on to continue playing the free version.

However, the ads after certain periods might bother you, and you can get rid of them by purchasing the ad-free version for only 2 dollars.

Is among us free to play?

Yes, Among us is free to play as long as you are downloading the game on Android or iOS. The developers have made the game free on these two smart devices with ads and the agreement to share personal game data.

Two things are there that differ between the ad-free version and the free-to-play version.

Although only 5% of mobile users tend to go for the ad-free version, the free-to-play version is sometimes too much annoying.

Therefore, continuing to the ad-free version by paying only 2 bucks is a wise decision. However, the purchase still doesn't make the PC and mobile versions similar.

Although the game is free to play on mobile, it still lacks some features.

How do remove ads from among us gameplay?

To remove ads from among us gameplay, you have to purchase the game on mobile. Basically, the game is free for mobile users but the users are subject to get frequent ads.

And when the ads become annoying, the right decision is to pay only 2 bucks and purchase the ad-free version of the game.

Among us Xbox cost

By releasing the game on Xbox, the developers have added a new vibe to the game. Unlike Android and iOS versions, the game is not free on Xbox, and you have to pay $5 to play the game.

It is available on both last-gen and present-gen consoles at the same price. That means you can play the game for 5 bucks on Xbox One, Xbox series X, and Xbox series S.

The in-game purchases are included in the purchase. Meanwhile, you will get the in-game cosmetics as well here. Don't forget to use a headphone and a mic while playing on Xbox.

How much among we cost on PlayStation?

The cost to play on the Playstation is similar to the cost of playing on the Xbox. You have to purchase the game for 5 bucks to play it, and it also supports cross-platform gaming.

One thing you need to note down is that you are allowed to download and play the game on both PS4, the last-gen console, and on PS5, the new-gen console.

Among us, Nintendo switch cost

Apart from Android and iOS, another handier device to play a multiplayer game is the Nintendo switch. Although it's a compact device to play the game, it's not free-to-play.

Where you have to face ads on the free version of the game while playing on mobile, the Nintendo Switch provides the same compact feel with no ads.

Also, by purchasing the game for 5 bucks, you get the in-game cosmetics for free, which you had to buy individually in the mobile version.

Among us costs on Steam

Among us is available on steam to download for PC at 5 dollars. The multiplayer social deduction game is from Innersloth developers, where 4 to 10 players are allowed to play the game as a team.

There are two parties in the game, crew members and an imposter, who is similar to the crew members.

Again, if the imposter can kill all the crew members before anyone identifies him, he wins.

Why among us is so popular?

The online multiplayer game, among us, got popular during the pandemic when most people were spending idle time in the house. Some reasons behind its popularity are –

But the difference between the paid version on the mobile and PC is that the user won't get the in-game cosmetics for free on the mobile version even after purchasing it.

Therefore the cost depends on –

The realism of survival and surviving as a Viking makes the game a marvelous choice for the gamers. The game is available on Steam for Windows and Linux PC platforms for $20. According to the developers, they aren’t currently looking forward to releasing the game on any last-gen or next-gen consoles. This means we are bounded…

If you are a fan of the Sims franchise, you may want to get your hands on the latest edition of the game Sims 4. The base or standard version of the game costs no more than $40 on PC and consoles. However, you can go for the deluxe edition for $50 as well. This costlier…

GTA 5 game is available on both PC and consoles with variable prices. You can get the base version of the game for $25 on PC. However, the same variant will cost you $30 on PS5 or Xbox series X or S. Meanwhile, there’s a week provided by the Epic Games to download the game for…

You may be worried thinking about whether you can upgrade NBA 2k22 from the last-gen console to the next-gen console for free or not. Don’t worry, because the Cross-Gen digital bundle edition lets you do so costing $80 only. The standard edition of the game costs no more than $60 for the last-gen consoles. Meanwhile, you… 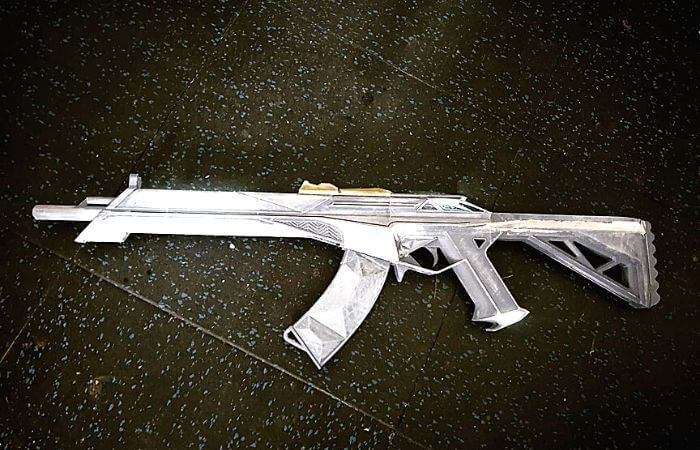 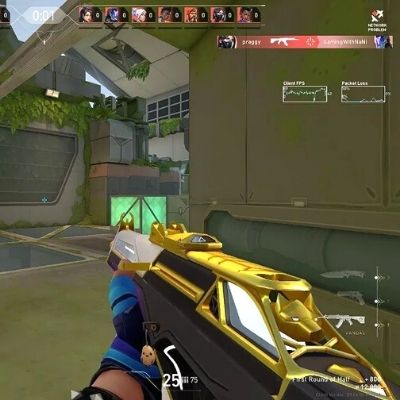 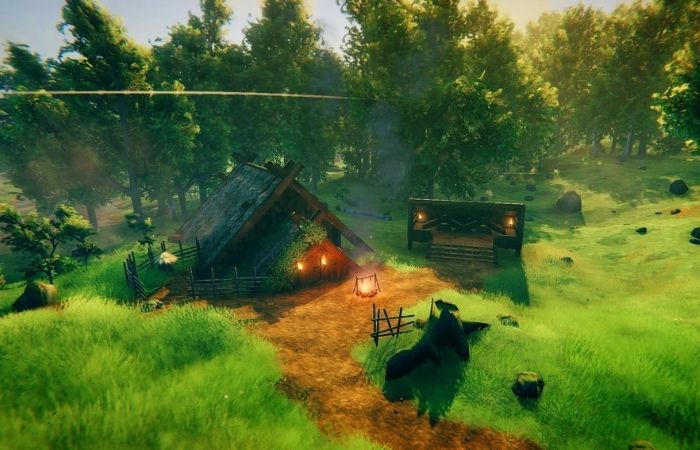 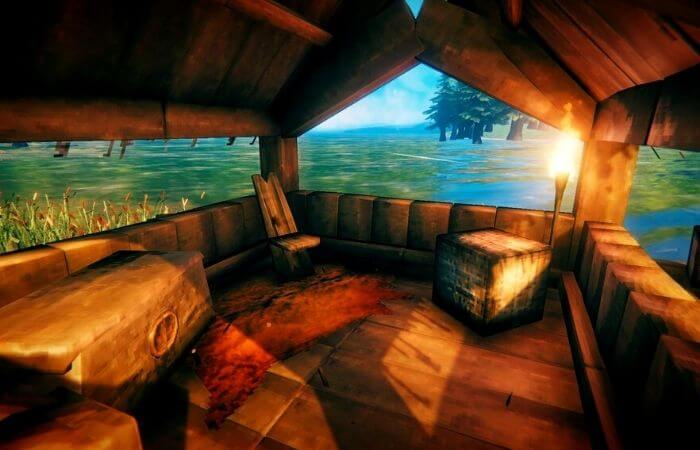 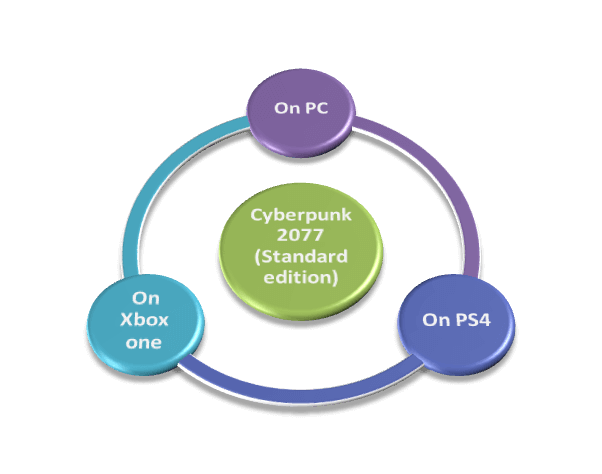 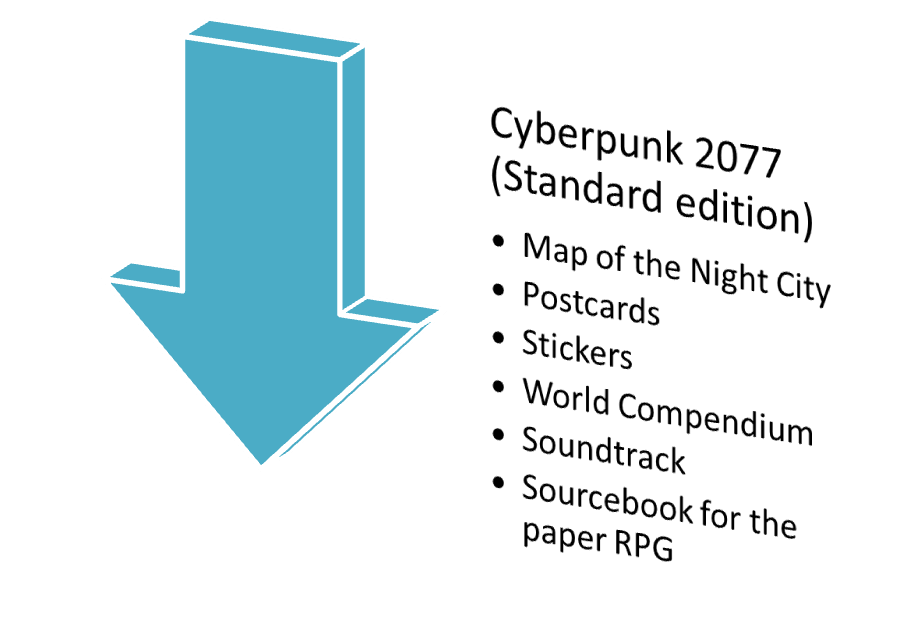 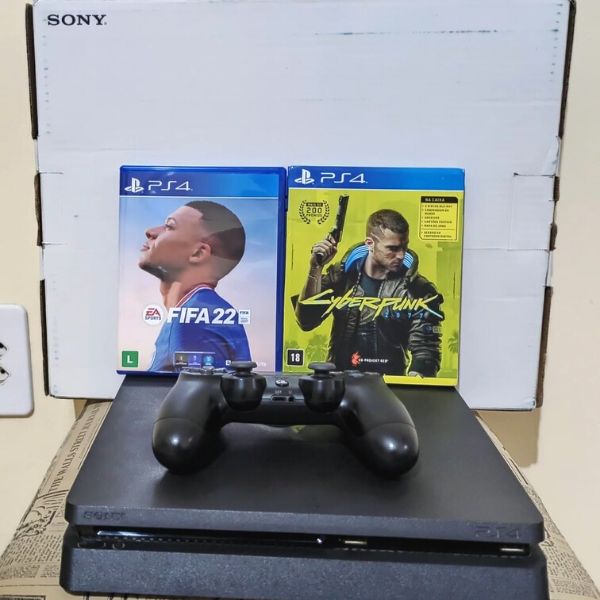 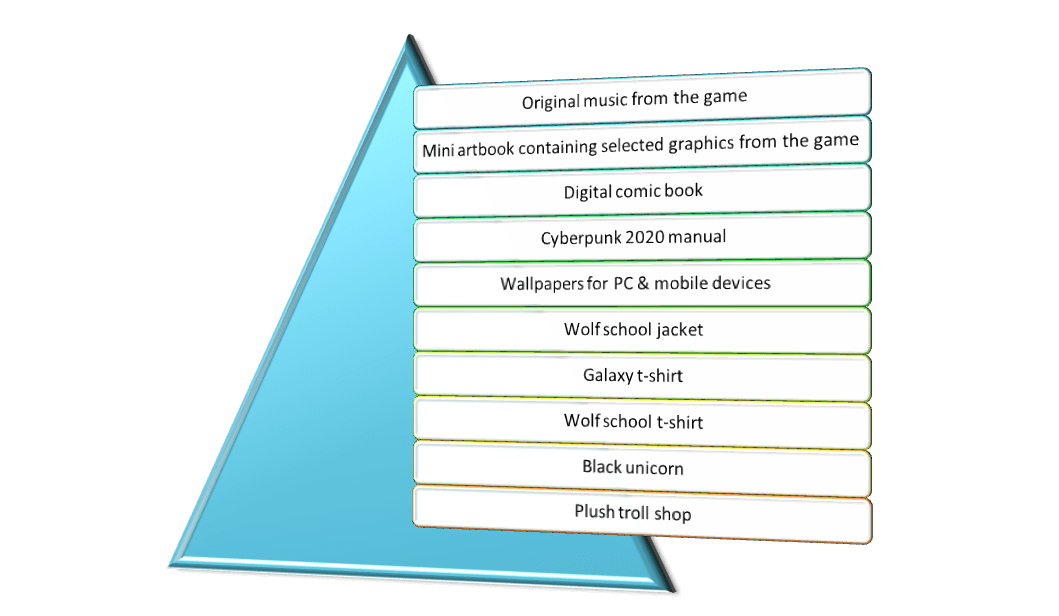 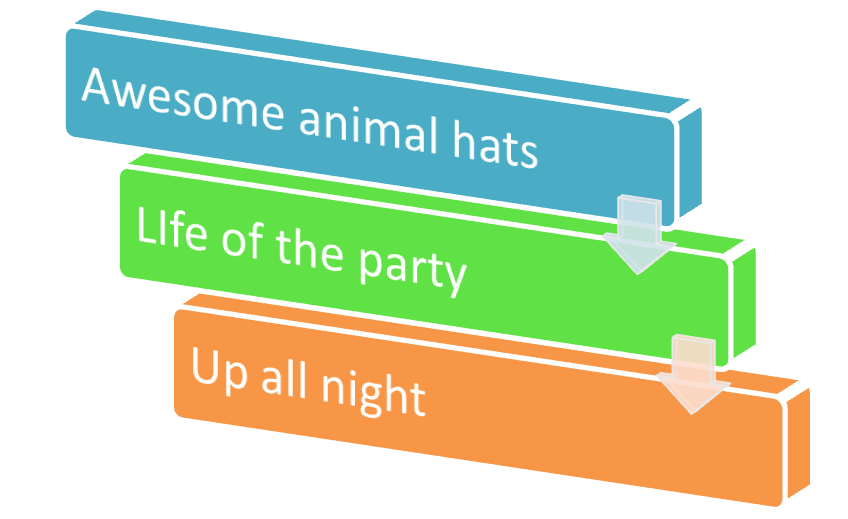 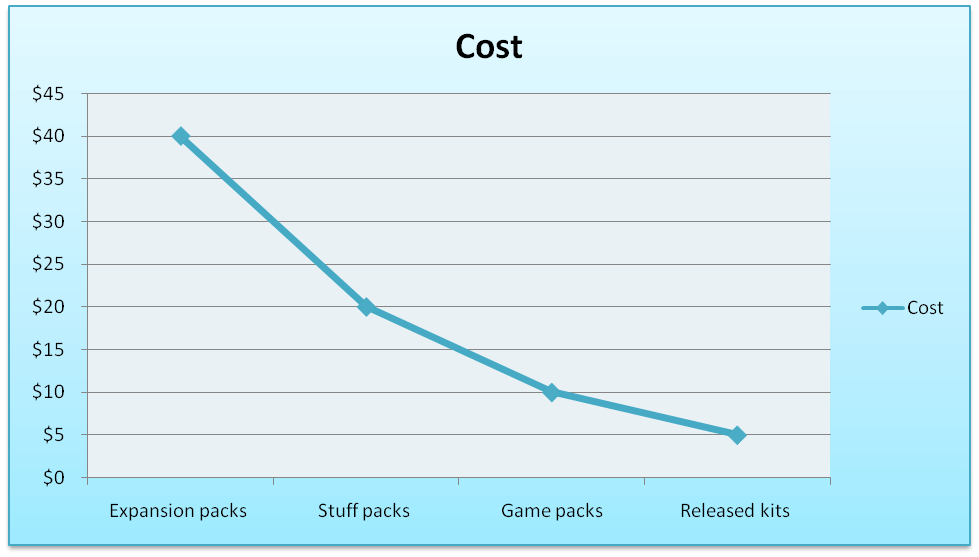 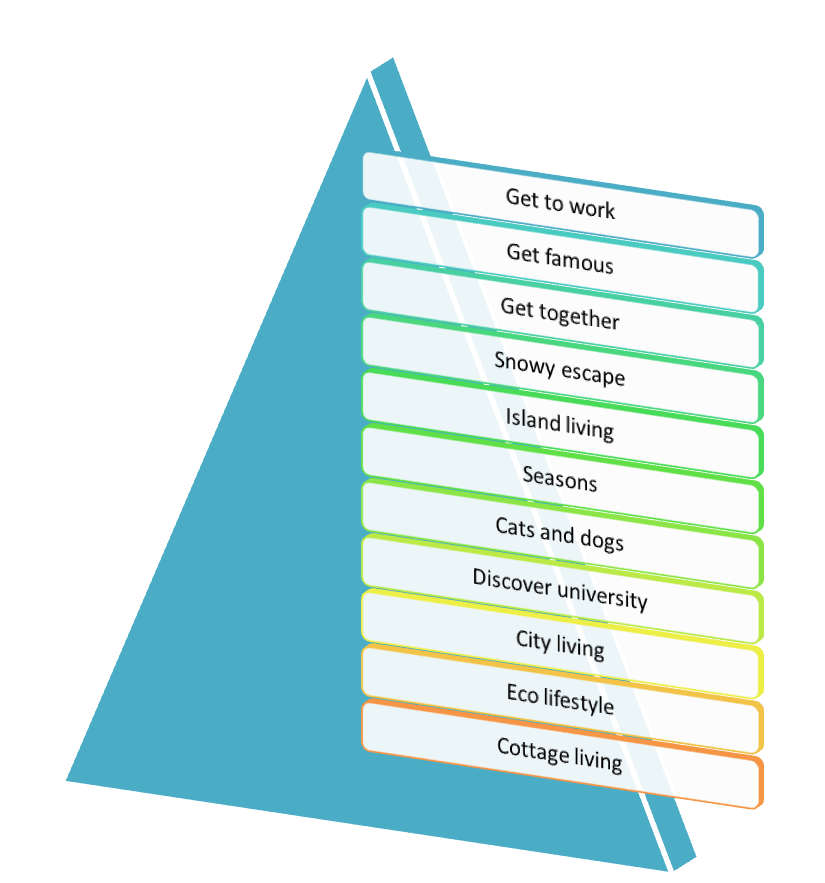 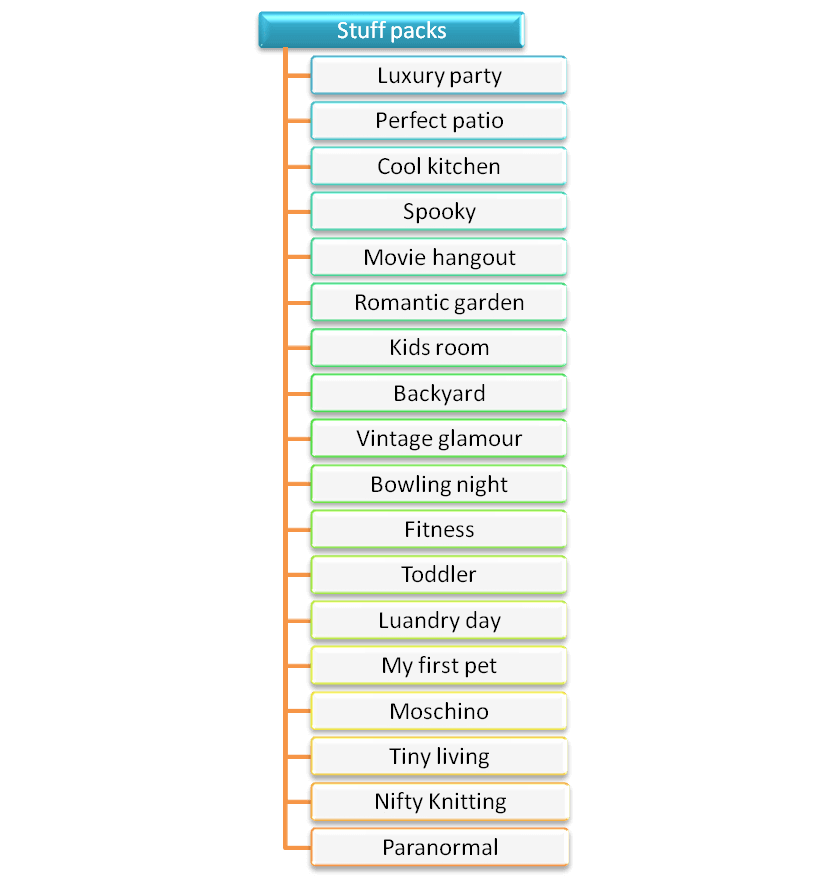 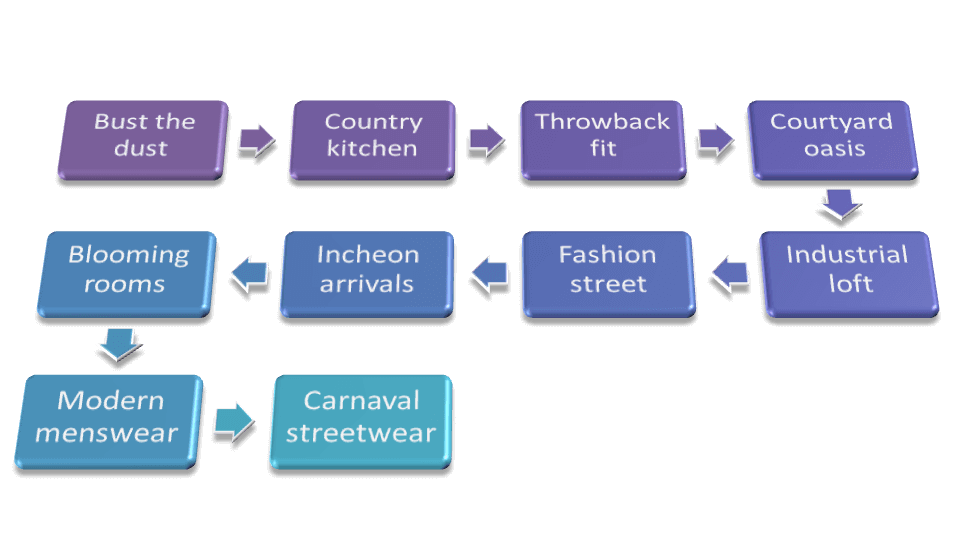 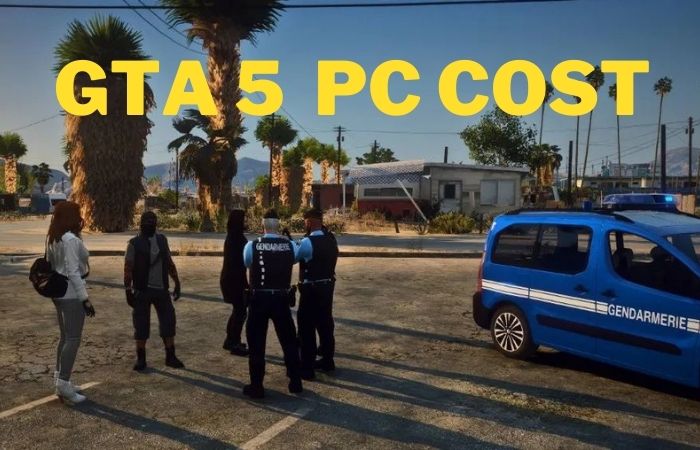 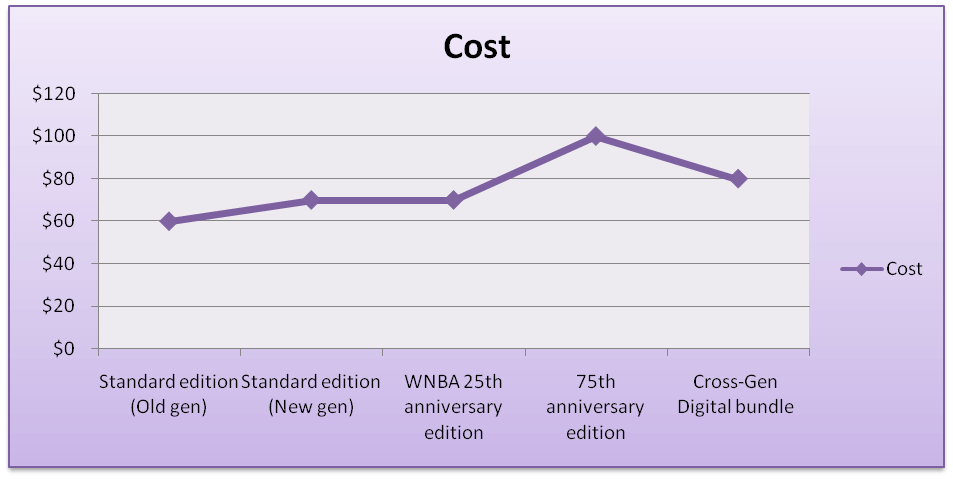