If you are a fan of Apple products and also want to spend dollars for viewing your favorite streaming shows with a realistic picture and sound quality, you should make your mind for buying an Apple TV.

You can buy an Apple TV by spending around $140 to $230. The cost depends on the model and version of the TV you are looking to purchase. 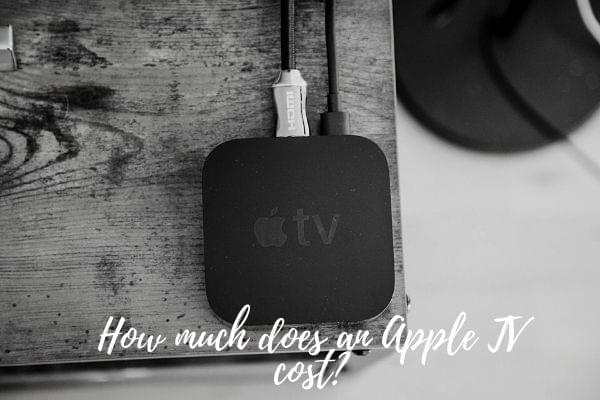 Reasons behind buying an Apple TV

Let be very clear first. If you don't have any issue regarding the money and want to enjoy original content except for the conventional online streaming videos, an Apple TV would be worth buying. 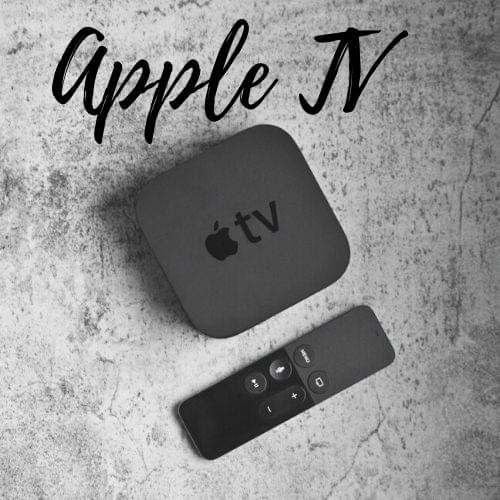 How much do you need to spend when you are thinking of buying an Apple TV? Well, the cost depends on the model and variant you are buying. Taking these two things in mind, the average cost of Apple TV stands from $140 to $230.

Which one is worth buying: Apple HD or Apple 4K

Well before giving any decision on this, I would love you guys to select which one of these two devices is perfect for you to buy. This is why; I’m here to distinguish the differences between these two devices in different fields so that you can decide on your own.

So what have you decided? Whatever your decision is, I’m going to suggest you buy the 4K TV.

You are going to get extremely realistic picture quality with a 4K dynamic range and excellent sound quality with Dolby Digital Plus 7.1 feature in this 4K resolution of Apple TV. It comes with an A10X fusion chip to provide ultra-fast graphics and performance. You can also view photos and videos from your iPad and iPhone on this TV. With this TV, you can stream Netflix, Hulu, iTunes, ESPN and many other apps from the Apple app store.

You can watch high-quality videos in 1080p resolution in this 4th generation TV from Apple. It comes with Dolby digital plus 7.1 surround feature for excellent sound quality. The manufacturer has used the A8 chip in her. If you want, you can watch photos and videos from your iPhone and iPad on the big screen. You can use Netflix, Amazon Prime Video, HBO Now, Hulu, iTunes, EPSN and many other apps from the app store.

You can correctly control your Apple 4K TV or 4th generation Apple TV with this Siri remote. The remote works using Bluetooth 4.0 wireless technology. You can easily and quickly interact with the Apple TV with the touch surface of the remote. You can also use Siri to find what you want to watch with your voice.

Knowing about apple TV plus

Meanwhile, Apple TV plus service is not for the androids or windows users. You can only access this monthly subscription service through an Apple TV. However, with the latest software update, you can also access the services through iPhone, iPad, or iPod.

If you are not a fan of watching original content and more likely to remain buys watching your favorite movie stars, Apple TV plus subscription won’t be worth it for you. Although the contents of Apple TV plus couldn’t attract the watchers much, still some better shows are streaming on like The morning show, See, Dickinson, Servant, Truth to be told, Little America, Helpsters, etc.

You can enjoy Apple original shows by a monthly subscription of $5 on Apple TV plus and you will also get a seven-day free trial. However, you can save a few dollars in the long term by subscribing to Apple TV plus for a year by spending $50. Another interesting thing about this service is that people buying any Apple multimedia devices after the launch of Apple TV plus will qualify for a free subscription for one year.

The popularity of Apple TV plus

Since the launch of Apple TV plus, it has strong competitors like Netflix, Amazon Prime Video, Disney Plus, HBO Now, Hulu, etc. So of course it is a tough task to gain popularity so quickly. But still, Apple TV plus is doing well by showing the original contents in excellent HDR picture quality.

Again, I have to say that if you don’t have any money issue and you are amongst the devotee of Apple products, you should go for buying an Apple TV. Though it is a bit expensive, you will get a Clear view with mind-blowing sound quality.